Hello and welcome to my Artickel series about Design Sprint. I have planned to do a complete design sprint with one article per day together with you starting Monday. We start on Monday and then run through the week until Friday, and hopefully finish on Friday evening with the last article on prototype and test our Sprint.

Design Sprint and the Team

But let me say a little more about the Design Sprint. What is it really about? For me, the Design Sprint is a mixture of Design Thinking and a classic Sprint. We combine the two models in a new method. This requires a team that, if possible, should be as different as possible. It’s important that it’s not just about bringing designers together for a project. But the more different the characters are, the better for the success of the prototype. On average, such a team has 6 people. But they can also be more or less. As already said with the most different backgrounds. However, there should be a method Choach, who looks after the progress of the team and supervises the observance of the steps.

We need a place, which if possible is only available for this purpose. A sprint room. In this room new rules apply for our sprint. These can be determined by the team itself. For example it can mean that during the sprint, the room will not be left, no emails will be checked or phone calls will not be allowed. The focus is on the sprint. Hierarchies are left outside. In the team all members are equal. 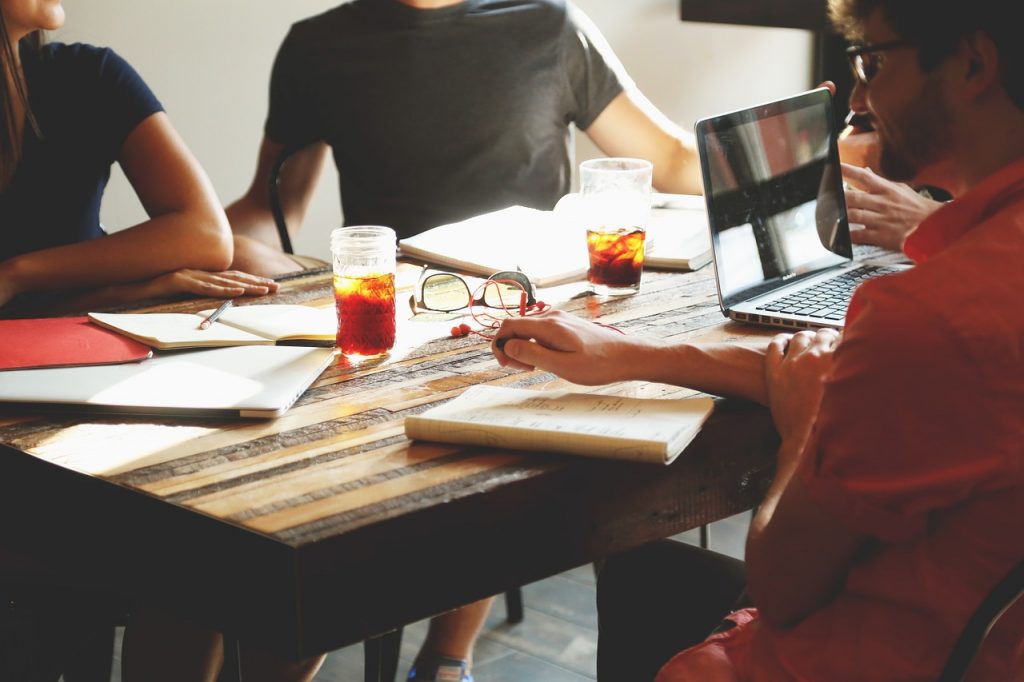 On Friday evening we should be ready with a tested prototype which should serve as a possible answer to our problem. It does not mean that it is the only possibility or also the best solution for the question. But it is a solution.

It is important that one goes through the method completely openly and above all result openly. In the worst case this can also mean that the developed prototype cannot solve the problem at the end and fails. However, this should not be the end of the world, but an encouragement for the team to continue. Now you know a way how it doesn’t work. A prototype can be quickly replaced and re-tested. Products that fail after production at the customer, can devour huge amounts of money and bring a huge image kink with it. 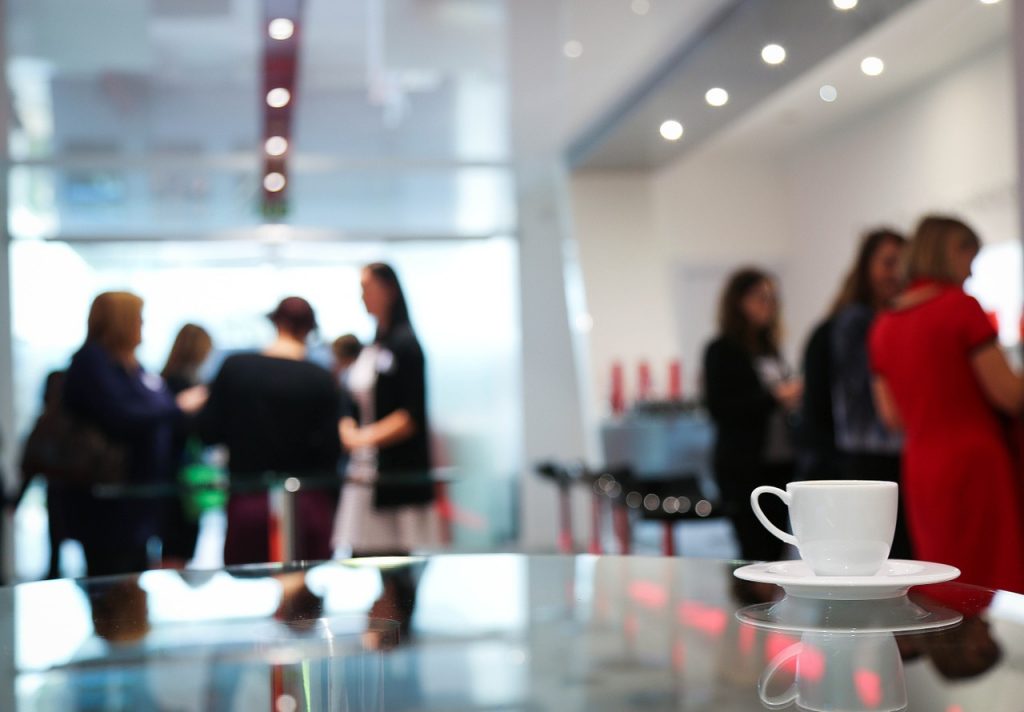 So if there’s a possibility, just set up a new sprint now, question the prototype and continue. Until it works.
So let’s take a look at how it works now. We start Monday with the first phase. We need a team and we need to get to know each other and the problem.
Here we go …

This site uses Akismet to reduce spam. Learn how your comment data is processed.

The Blog about new learning and innovation methods. Feel free to rate and share the article. Would be a pleasure for me to receive feedback.

Learnsuits at the BA CAMP

Press Enter To Begin Your Search
×

By continuing to use the site, you agree to the use of cookies. more information